What is Metagaming in GTA RP? 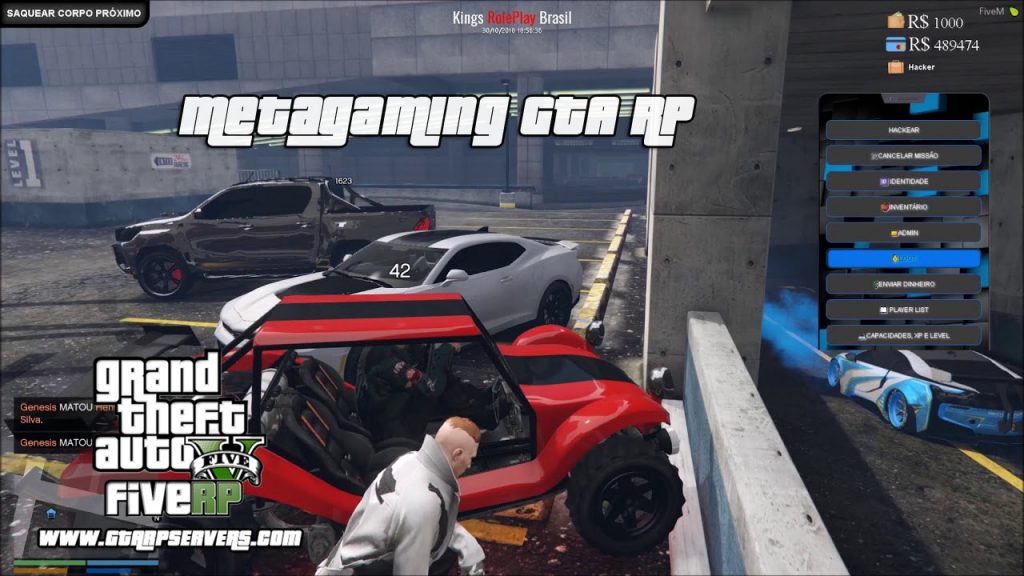 What is Metagaming in GTA RP – Image via GTA RP Servers

Metagaming: In role-playing games, a player is metagaming when they use knowledge that is not available to their character in order to change the way they play their character (usually to give them an advantage within the game), such as knowledge of the mathematical nature of character statistics, or the statistics of a creature that the player is familiar with but the character has never encountered. In general, it refers to any gaps between player knowledge and character knowledge which the player acts upon.

Everybody metagames at some point when they’re roleplaying. Oftentimes, it’s unintentional, but it’s when players do it intentionally that it becomes a problem. Metagaming is when a player uses real-life knowledge that their character wouldn’t realistically have.

In particular, metagaming often refers to having an in-game character act on knowledge that the player has access to but the character should not. For example, a GTA 5 RP character who got shot in the head cannot realistically have a coherent discussion for five minutes with one of their buddies, telling them who shot them, where they went, etc. This is because although the player can see where their assailant went, the character they’re playing wouldn’t be able to.

A player’s character shouldn’t know everything that the player knows. The video listed above goes into great detail on why players shouldn’t metagame.

What is Metagaming in GTA RP?