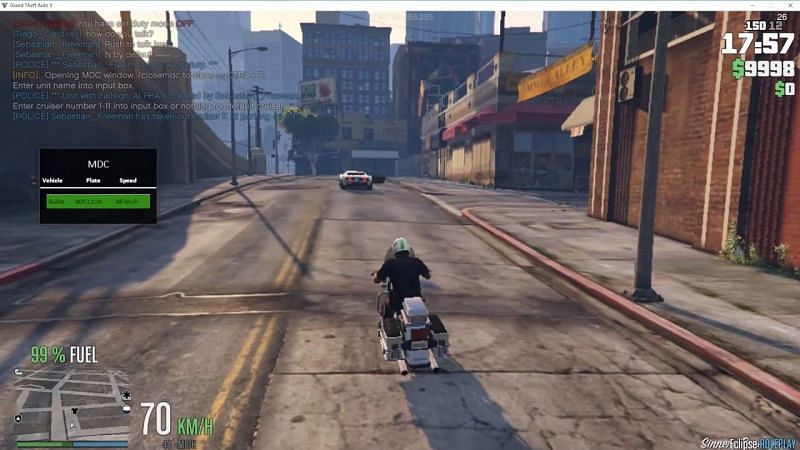 GTA 5 RP‘s rising popularity has influenced many GTA fans to start playing it themselves.

There are many servers for GTA 5 RP available on FiveM and RageMP. Some of these servers, like NoPixel and Eclipse RP, have become fairly popular because of streamers. Many players are eager to play GTA 5 RP on a server frequented by their favorite streamers.

However, most of these popular ones are premium servers where players have to engage in serious roleplaying. As such, these may not be suitable for beginners who aren’t experienced in roleplaying. Moreover, getting into these servers is quite tedious and not guaranteed either.

MafiaCity RP is a popular RP server that offers a wide variety of career choices. From a notorious crime lord to a modest car mechanic, the possibilities of roleplaying on this server are endless.

MafiaCity RP is based on the RageMP mod client, where NPCs can be completely removed from the world. This forces player interaction while simultaneously providing an immersive roleplaying experience.

Players who feel uncomfortable with the idea of chatting with random strangers online may prefer GTA World. This is a text-based server where a microphone isn’t needed.

The diversity of the world on this server, with its varied factions, makes it one of the best GTA 5 RP servers.

Legacy RP is a GTA 5 RP server with a heavy focus on gang wars. They have a number of separate regional servers in many countries, including an Indian server. This server is for serious roleplayers as realism is a big aspect of roleplaying on Legacy RP.

The server is based on FiveM and has custom jobs, vehicles, and a court system, among other features.

Lucid City RP is a beginner-friendly server that is similar to NoPixel in many ways. The rules are similar to most other GTA 5 RP servers, and they prioritize roleplaying. It has a lot of interesting features, including the Cayo Perico expansion from GTA Online.

TheFamilyRP may not be the most prestigious GTA 5 RP server, but it has some serious roleplaying involved. This leads to endless possibilities for players who are more interested in the roleplaying aspect.

However, players with no idea of roleplaying may find it challenging to get into this server. Players have to sign up and submit their applications to play, and the waiting list can get quite long.